Transform India: Budget 2015 – Just What The Doctor Ordered For The Ailing Economy 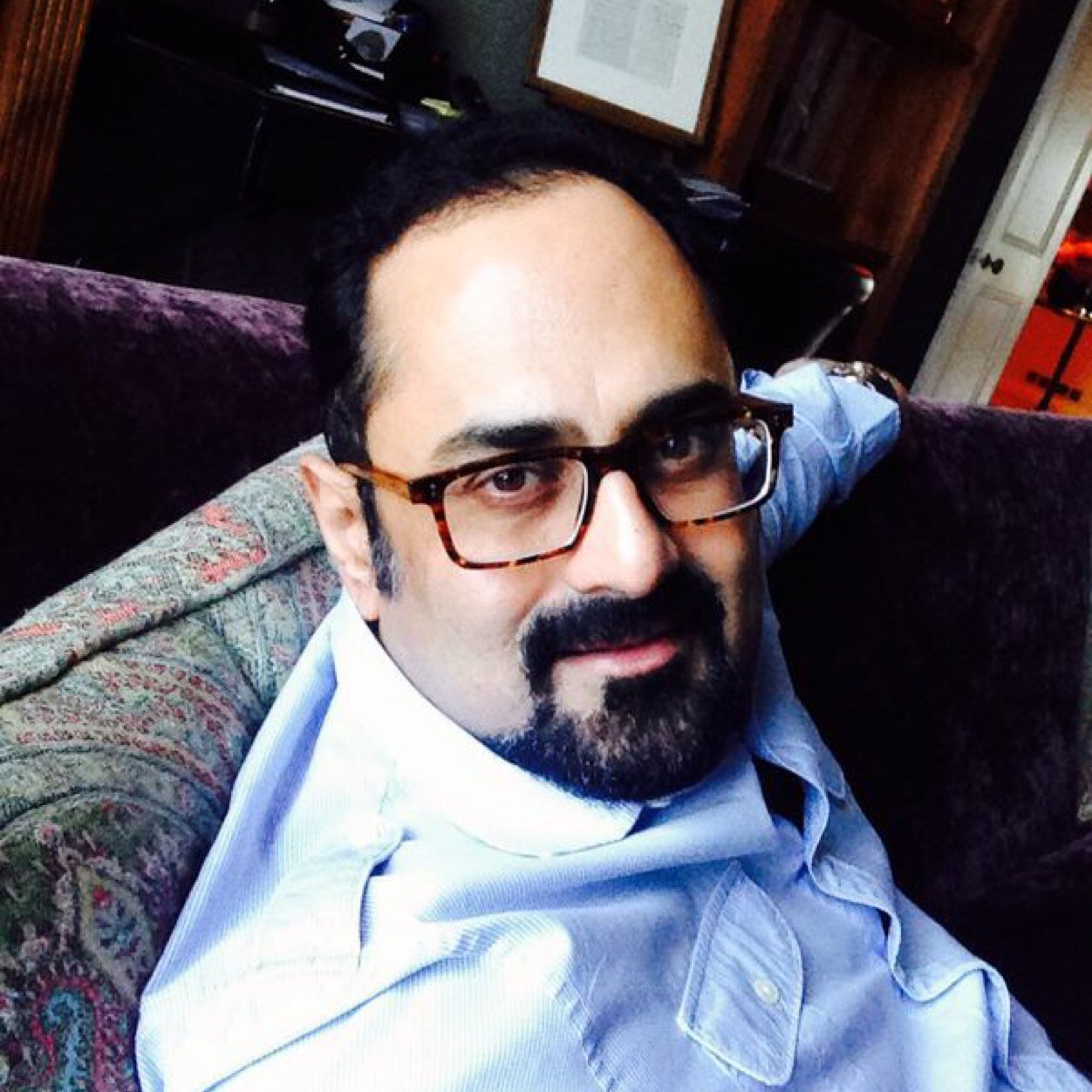 The Narendra Modi government presented its first full budget last week amidst a clamour of anticipation. Fortunately, the Budget 2015 (Budget) is exactly what the doctor ordered. Commenting on the expectations from the Budget, I had, in a prebudget article, said the Budget must be a concerted and well-coordinated effort and get investments going and must lay out the structural and institutional reforms that defined the Governments new economic and Governance architecture.Government Inherited an Economic Mess That the Government has been operating in the backdrop of 5 years of UPAs profligacy and mal-governance has made things even more challenging. Over the last 5 years, the Government has had its spending capacity reduced to almost zero and years of scams and corruption have caused even the bravest of investors running for the exit doors. While the argument can be made that the last nine months haven’t really seen the Government charging down the reform track at high speed, that the economy is slowly and steadily being brought back from the precipice that UPA had left it in is obvious.The carping as expected is from some political quarters – mostly to do with the spending limits posed by the budget. To those, a simple counter question needs to be posed? Can a Government and country spend more than it can afford? Yes maybe if you didn’t care about inflation and the poor, or if you don’t care about the debt burden you will leave future Generations of India.! In actuality No! A Government has to recover its fiscal space to spend and invest before it does so. This budget and the path to fiscal consolidation over the next three years from 4.6 to 3.1% is signs of a Government and budget that thinks of the future as much it does of today.The other carping is from same stock market quarters – As is the case in many parts of the world, elements in the stock markets are hooked to quick adrenaline rush like news flows and decision making immediate up and down volatility isn’t what budgets that deal with structural reforms are supposed to deliver rather markets and investors will reflect this surely and systematically.India is Transforming This budget retains the welfare characteristic of the Indian economy, by maintaining its commitment to the social sector. But it strongly brings in technology and strategy to address the biggest curse of the welfare economy – the incipient corruption and leakages that dilute and distort the objectives of the program! This government and budget embarks on better targeting and ensuring the deserving get the subsidy and undeserving don’t. This along with a comprehensive Social security scheme launched with insurance and pensions will transform in the coming years the rural economy and lives of millions of poor Indians.This is also the first time that a government has announced a bold and decisive plan to tackle the issue of black money. Strong punitive measures have been announced against detractors through the introduction of a new law, and a concerted attempt is being made towards transforming India into a “cashless economy.”So apart from the exhaustively written aspects of boosting public investments and fiscal consolidation – what does this budget do that other budgets have not. Where it delivers is on new structural looks at issues like Social security net for the Poor, A new Regulatory policy, Bankruptcy code, Move to Cashless Economy, Roadmap for independence of Public sector Banks and the overdue aspect of creating a funding framework for millions of Indians in the informal sector with the new Mudra Bank. The impact and importance of these structural reforms will become obvious in coming months and years as they are rolled out and make an impact on economy and citizens.Black money is the bane and shame of our country because it corrodes Government, democracy and the country’s institutions. The focus on Corporate malfeasance, corruption and capture of policy and government – a feature for several decades in India is being taken on by this Government head-on with proposed legislation on Black money. Recent acts against Corporate espionage further signal a change of the relationship between Government and Corporates.These along with the 14th Finance Commission’s devolution of more economic power to states make this a ‘big’ budget! Not big in terms of rhetoric, poetry and drama - but in terms of substance. For too many years, the discourse in Delhi has been dominated by talk of vision and dream teams – the Railway budget and Union budget of 2015 usher in a fresh new concept of substantive reforms and delivering on commitments. The Modi Government came to power with a mandate for change and the Budget 2015 can set the source of delivering on that goodwill for all those who voted in 2014 for change, growth and will Transform India.