A Vote For Change: Armed Forces Exercising Their Franchise Have A Long Way To Go 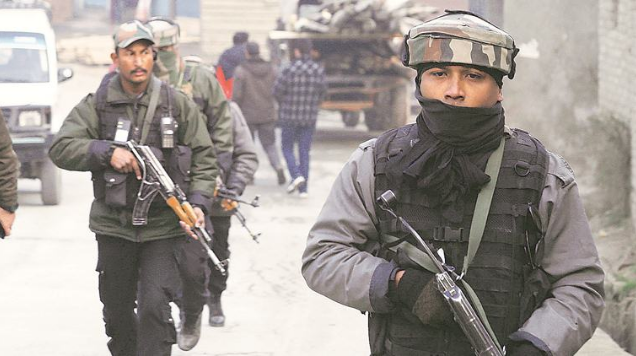